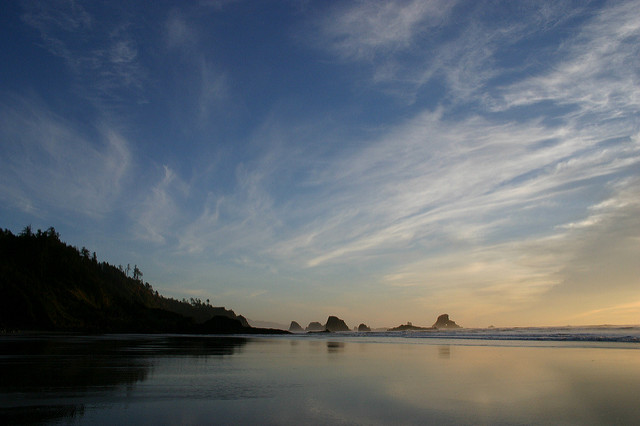 My oldest brother’s text message flashed on my phone as I was walking back to the office from conferencing with a student. I was baffled.

“Uh, excuse me?” I replied. Then my heart quickened. My stomach churned. I thought about his unexpected death in a car accident, perhaps, and if he was with his girlfriend, and if she was okay.

But my oldest brother Neal corrected himself immediately, writing,”No I mean Prince the musician is dead. Google it.”

I can understand why he made no effort to write clearly. He was excited. Not the kind of happy excitement, but the kind of excitement you get when you hear some recent news that is sure to cover all social media but it more than likely hasn’t gone viral. It’s the excitement of being the first in your circle friends or in your family to break the news. Maybe you feel some prize at being one of the few people who contribute to making information go viral.  I understand. I felt it, too, after my brother clarified himself. I found the first article I saw and posted it to Twitter. The fast processors in our phones and the fast wireless Internet allows us to send anything off as quickly as possible when we’re in guided by excitement. We don’t think about language when we’re going so fast.

I spend so much time living the intellectual life that I fear I’ve become emotionally detached from my family. Before yesterday I would sometimes wonder what I would do if I learned my mother passed away, a 13 hour drive south in Alabama. I imagined I’d cry. I’d cancel. I’d fly home. I’d be gone for weeks. When I read that first text message, I was relieved that I had something human in me, that I’m not so cerebral as I once thought.

But I’m also worried. Did that false-ish alarm (a musician named Prince really did die. Tragically. Unexpectedly.) prepare me for the second time I would read that message, decades from now, I hope, when I’m teaching at a university somewhere in the Pacific Northwest? Were Prince’s family and friends prepared to hear the news of his passing? Was there ever a false alarm prior to yesterday, decades ago or recently, and if there was, did yesterday ‘s news soften the blow for them? Maybe there is no proper way to prepare for anyone’s death, real or imagined. A blow is a blow. Death is death. Unlike me, they don’t get a second chance to see him. I am almost ashamed to be relieved that it was not my brother who died yesterday.

The knife of Prince’s death cuts deep. Whole albums recall memories for us. We’ll be playing his music forever.