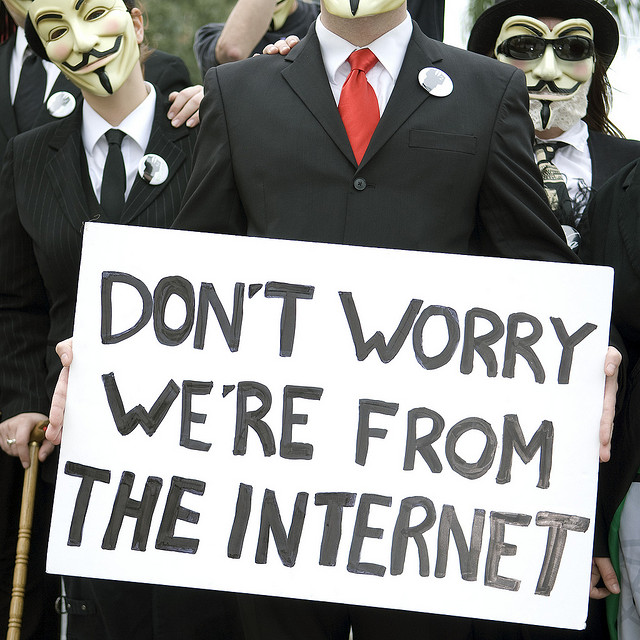 Digitality extends the reach of activist groups the worldover. A strictly local event using the seemingly borderless reach of the Internet, for example, can invite a global audience to be influenced by or made aware of causes that would have otherwise remained invisible. The three examples of digital activism below demonstrate efforts to do just that, inviting sympathetic and empathetic stakeholders to assist in their efforts of empowering the marginalized and saving the broken.

A part of the larger learn to code movement begun in 2012, YesWeCode is a non-profit organization that seeks to trains 100,00 low-income young black men in programming language. The organization’s goals are partly economic–jobs in the tech industry will grow substantially in the next several years, and it’s important that poor African Americans take advantage of this opportunity. There’s also a social piece: the symbol of the hoodie. The hoodie on a black body indicates  a Trayvon Martin-type, but YesWeCode rewrites that image associating the hoodie on a black body with a Mark Zuckerberg-type–a software engineer. YesWeCode has a strong digital presence through traditional media outlets as well as through social media (hence #YesWeCode) to spread the word about its efforts. The organization has grown, establishing new training hubs across the country.

Two years ago on April 14, 2014, Boko Haram terrorists kidnapped 276 girls from a secondary school in Nigeria. The kidnapping launched international media attention and led to the #BringBackOurGirls Twitter campaign. Many joined in the fight to find these girls and return them home, but not without worry that Internet activism could not make real change in real life. Today these girls have not been found, although a little over 50 girls have escaped Boko Haram. The media momentum the campaign had originally has slowed down considerably and the campaign itself seems to have been largely forgotten.

It Gets Better Project  is most known for having LGBT youth and young adults post videos of themselves describing their coming out stories and the events that followed coming out to their family and friends. LGBT youth are one of the most vulnerable populations in the United States–many who come out to their parents are kicked out of their homes or commit suicide. The YouTube videos mean to inspire youth that despite the lack of support from their closest friends and family, life goes on, really change happens, and they don’t have to face the prejudices of the world alone. In many cases, (on a more positive note), people are supportive of their gender and sexuality.

Based on these three examples I would contend that activism is championing for an invisible or misunderstood political, social, or economic issue through digital and analog means, although the possibility of enacting change through these methods is uncertain.